Here’s what the insightful member said:

“Another frame I like to use is an idea of frontfoot vs. backfoot questions.A backfoot question puts someone on their heels, kind of leaning back and searching for an answer. Some of the “heavier” questions mentioned above can have this effect. You’ll minimize this by throwing it in later to deepen a conversation, rather than starting with it. Starting a conversation with ““How do you choose to suffer?” (unless maybe you’re at a mixer before a Buddhist meditation retreat where I could see that working well – context is key) is likely going to be a backfoot question.

Notice the building of tension, and then the massive release when they realize the question is not the threat they were expecting. Frontfoot questions are endearing, and a great way to make a connection with just about anyone.” 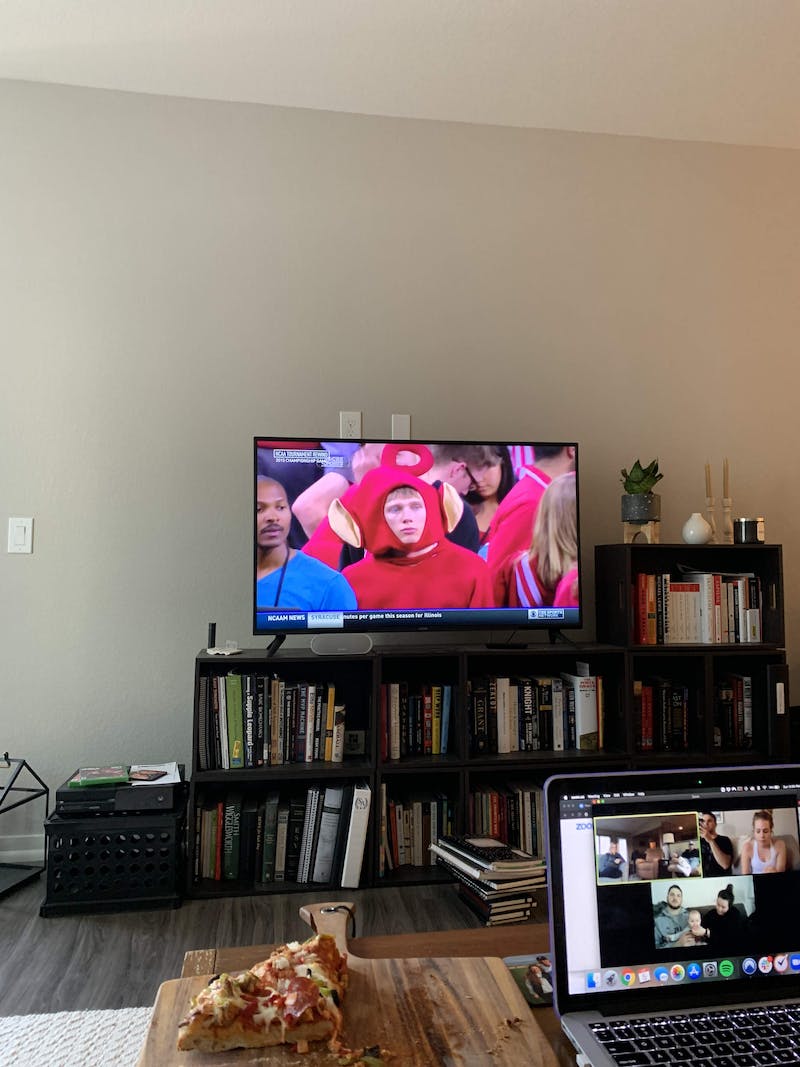