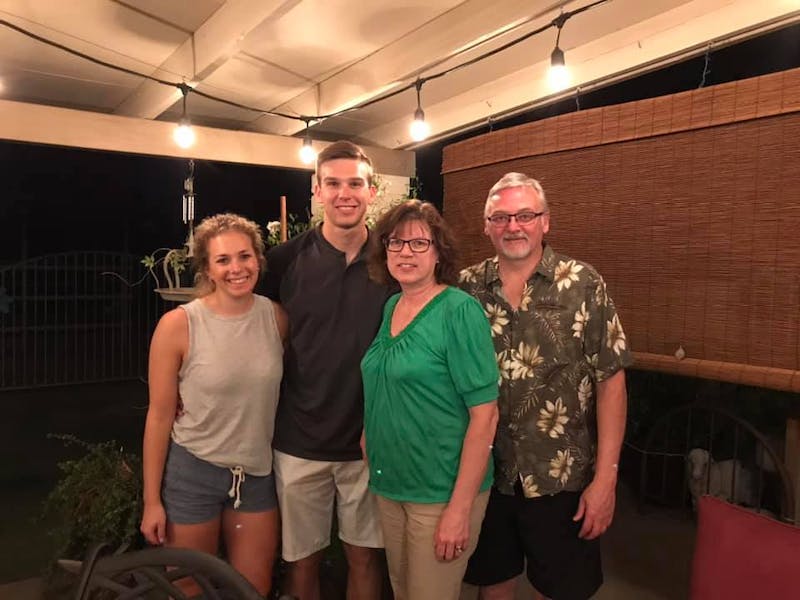 Can I help you find something?